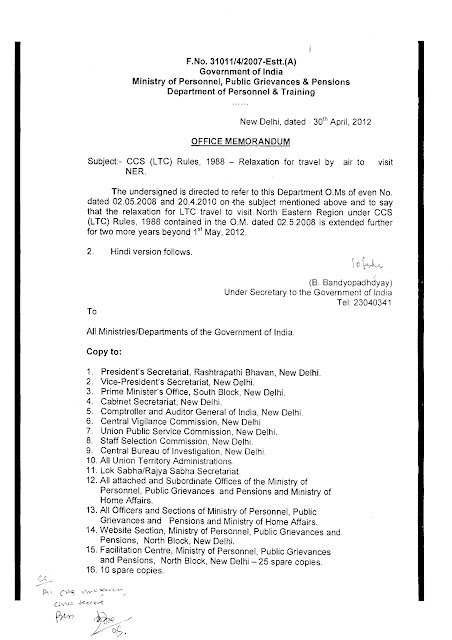 We mourn on the sudden demise of our beloved Com. Udan Ranjan Purkait, GDSMD, U. K. MAHAL under Bishnupur SO.
Divisional Unions pay humble tribute to the uncompromising attitude and dedication of Com.  Udan Ranjan Purkait .
Posted by AIPEU, GR C, SOUTH PRESY. DIV. at 12:02

Com. Partha Sarathi Das, our guide, friend, philosopher will be retired on 30.04.12

Com. Partha Sarathi Das, our  friend, philosopher & guide  will be retired from service on 30.04.12 from Cossipore H.O. under North Kol. Dn.

He joined as PA at Bishnupur on 20.04.71 at his age of 19 years in our South Presidency Division. He was arrested several times during his student life for mass movement. He was secretary of AIPEU Gr-C of this division. He was punished for movement against administration & transferred  to Dinajpur Division under Rule- 37 in the year 1983. Ultimately he came back his own division.    But he was seriously ill & it was decided to be transferred  to North Kolkata Dn. He was Ex- President  of AIPEU Gr-C, West Bengal Circle. He was founder of joint movement of Cenral Govt. Employees.  He was 1st Secretary of  Central Govt. Co-ordination Committee of South 24 Parganas.   .  His sacrifice inspires us for Trade Union Movement.    Red Salute! Com. Partha Sarathi Das. We wish his retired happy life.
Posted by AIPEU, GR C, SOUTH PRESY. DIV. at 02:16